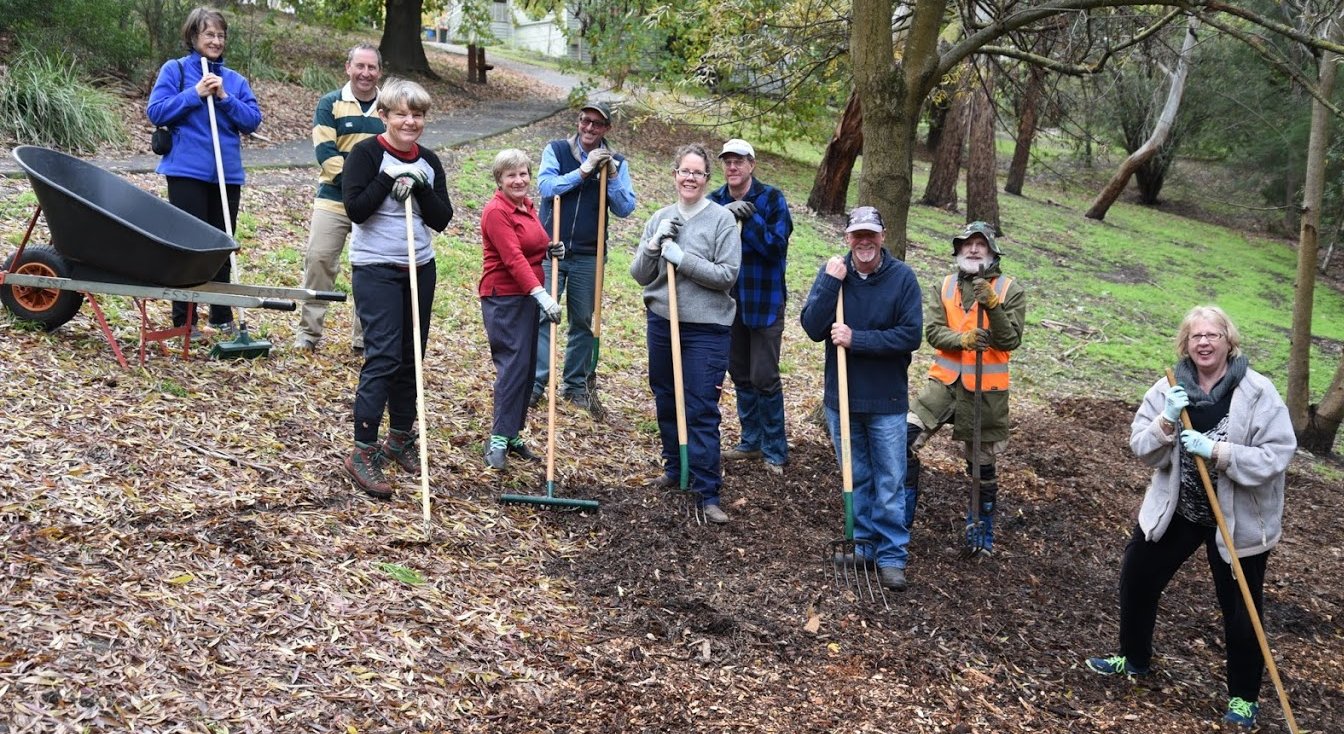 Four plantings are again planned for 2021. Most of the plants will come from VINC, the Victorian Indigenous Nurseries Co-operative. 460 Lomandras will be supplied by GreenLink. 230 of these plants are for the May planting and 230 for the June planting. The National Tree Day plants are not listed below. These are supplied by the City of Boroondara. 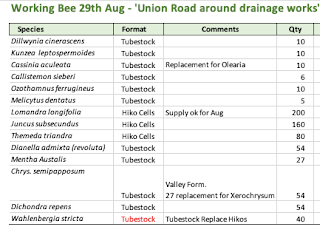 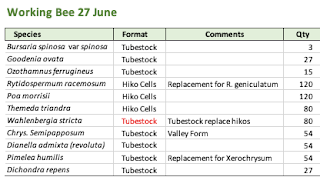 The aim for the 2020 FSSP purchased plants has been to ensure that the plants are compatible with the bio-region classification of predominately valley grassy forest. In 2020 there will be four planting days with the City of Boroondara providing the plants for National Tree Day. These are the species the FSSP group expect to plant this year. The list from the previous years refers only to the plants purchased by the Friends Group and does not necessarily reflect the total plants for that year.